"Ny-Ålesund" is a short film from Ny-Ålesund in Svalbard. The film portrays the place’s unique landscape, in contrast to the ruins of the mining operations and high tech monitoring stations.

Ny-Ålesund is an outpost of civilization, a place where climate change is a perceptible and ominous presence. The film is a short non-narrative film - without a script or dialog.

Ny-Ålesund was presented at The Norwegian Short Film Festival, Grimstad in 2010 and The Green Vision Film Festival 2010 in St. Petersburg. The film was also nominated to the NRK P3s Shortfilm prize 2010. 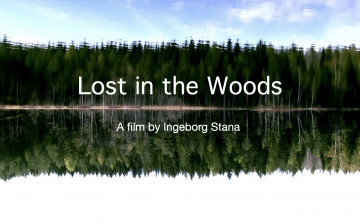 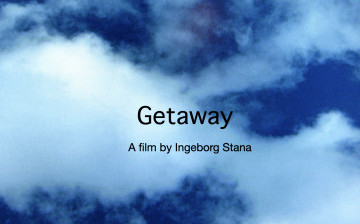